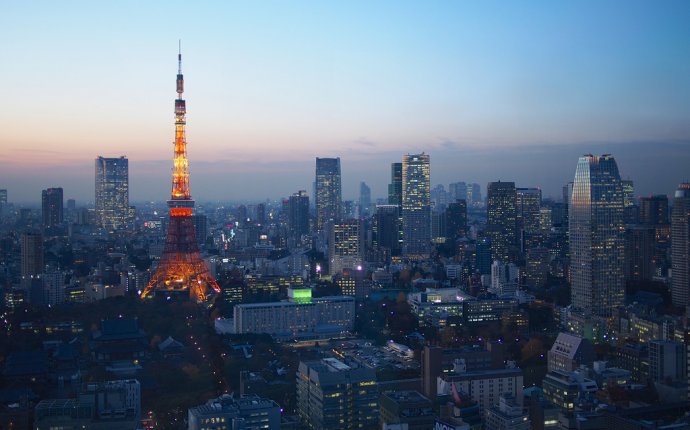 Japanese is the sixth most spoken language in the world and is used by almost 100 percent of the country's population. Most people speak a standard form of Japanese based on Tokyo language, although some dialects still exist in smaller communities.

Verbal communication is less important in Japan than nonverbal, because the spoken word can have several meanings. Nonverbal messages are therefore key, either communicated intentionally or subconsciously. The Japanese rely heavily on facial expressions, posture, hand movements and tones of voice to understand others.

Not Fluent in English

The Japanese are focused on learning English; as well as being compulsory for school children, there's a $20 billion adult education market. Despite this commitment, however, hardly anyone can speak English fluently. The Japanese don't expect foreigners to speak or read Japanese, but feel very embarrassed at not being able to speak English themselves.

Understanding the Japanese in Business

The Japanese are often silent for long periods in meetings while forming responses. Experts advise that Westerners be patient, adopt an indirect manner and try and pick up on the nonverbal signals. Japanese people don't like saying "no, " so it's best to ask questions to which they can answer "yes."