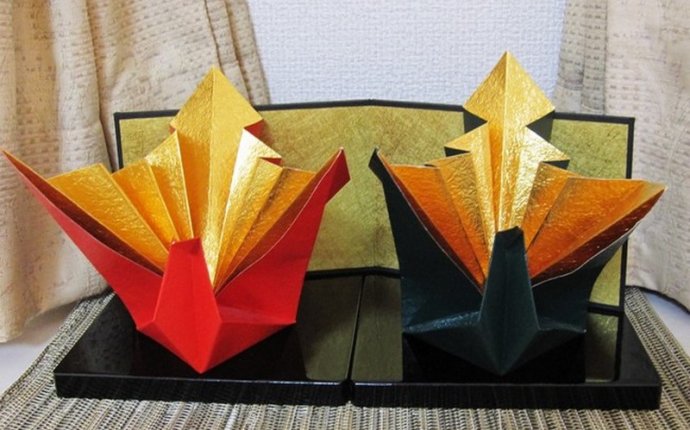 Featuring full-color photographs and illustrations throughout, this text is a comprehensive guide to Japanese culture.

The richness of Japan's history is renowned worldwide. The heritage of culture that its society has produced and passed on to future generations is one of Japan's greatest accomplishments. In Introduction to Japanese Culture, you'll read an overview, through sixty-eight original and informative essays, of Japan's most notable cultural achievements, including:

The Japan of today is a fully modern, Westernized society in nearly every regard. Even so, the elements of an earlier age are clearly visible in the country's arts, festivals, and customs. This book focuses on the essential constants that remain in present-day Japan and their counterparts in Western culture.

Edited by Daniel Sosnoski, an American writer who has lived in Japan since 1985, these well-researched articles, color photographs, and line illustrations provide a compact guide to aspects of Japan that often puzzle the outside observer. is wonderfully informative, a needed primer on the cultural make-up and behaviors of the Japanese. This book is certain to fascinate the student, tourist, or anyone who seeks to know and understand Japanese culture, Japanese etiquette, and the history of Japan.

About the Author:
Daniel Sosnoski is an American writer who has lived in Japan since 1985. His experiences as an editor of travel and cultural guides have taken him the length and breadth of Japan and given him an appreciation of the country's natural beauty. He continues to explore and discover new elements of the land and its people.

@いとをかし日本文化: I go on a cycling and take pics📱through them I'd like people to know how interesting Japanese Culture is. Please feel free to reply me🙆🏻

@TheIvanhobe Also, it's pretty interesting to see a Japanese person fanboy over Western pop culture and homage them.

@fortuna: i loved the japanese crowd. the fact that they didn't sing and just listened to ariana was so cute, their culture is so interesting

@Kris Christou: Watched this at least 3 years ago & loved it. Will be interesting to analyse #akira now & identify stereotypes of Japanese culture #digc330

@Learris: Only realized theres alot of japanese inspired culture here in Jakarta. Honestly im envious, really interesting to see all of this