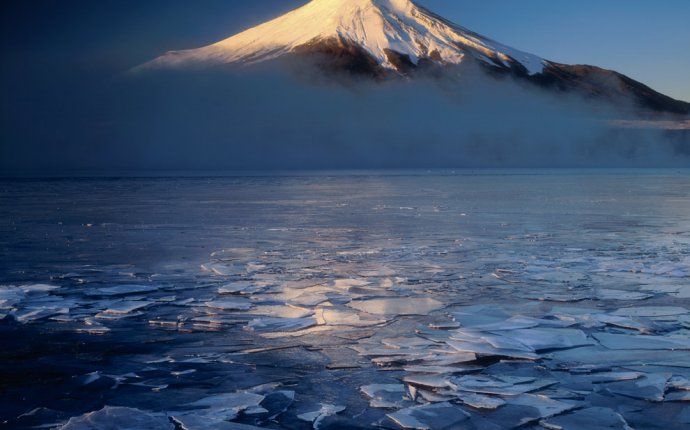 LONDON – “Sushi” is probably the most widely known Japanese word in Britain today. “Manga, ” “karaoke” and “sudoku” are also much used, but speakers may not realize their Japanese origin. Not so long ago the most common Japanese words, which “the man in the street” knew, were probably “geisha” and “sayonara.” Popular vocabulary and culture have changed Japan’s image for the better.

Fifty years ago Japanese products were popularly thought to be shoddy and produced by sweated labor. Now consumers look to Japanese products for high quality and reliability, and Japan is no longer seen as a low-wage country. Sony with its popular Walkman began the revolution. Soon Japan’s reputation for electronics, including TVs, turned such companies as Panasonic, Toshiba and Hitachi into household names. Then the spotlight turned to motorcars, especially when Nissan, Honda and Toyota established manufacturing plants in Britain.

The rise of China has inevitably overshadowed Japan’s success in recent years. Japan’s image has been tarnished by product recalls and dubious practices in some companies such as Olympus and Toshiba. The social problems in an aging society with a declining population and stagnation of the Japanese economy have also had an impact on Japan’s standing.

Nevertheless, in the seven decades since the end of the World War II, Japan has achieved a great deal and has won respect among democratic countries, particularly for the way in which parliamentary democracy has taken root in Japan and its militarist past has been generally buried.

But the Japanese people cannot afford to be complacent. Japanese culture in all its aspects is not as well understood and appreciated as it should be. This failure matters.

One reason for this failure lies in the Japanese education system and the materialism that has accompanied economic growth. Civil servants and businessmen who represent Japanese interests abroad have to compete hard to achieve their position and often have neither the time nor the inclination to reflect deeply on Japan’s rich artistic and literary culture.

Abroad, the Japan Foundation does what it can with a limited budget to promote Japanese cultural activities. In Britain, a number of nongovernmental organizations sponsor and fund the promotion of Japanese culture. They include the Japan Society, the Daiwa Anglo-Japanese Foundation, the GB Sasakawa Foundation and the Sainsbury Institute for the Study of Japanese Arts and Cultures. All cooperate closely with the Japanese Embassy and Japan Foundation in London. Japan House, due to open in London in 2017, should be able to make a valuable contribution to the understanding of Japan in Britain.

Before World War II, the only institution in Britain where Japanese studies could be pursued to degree level was the School of Oriental and African studies (SOAS) in the University of London and only one person, a German Jesuit, had qualified. When war began in 1941, Britain needed competent Japanese linguists who understood Japanese ways of thinking. Various crash courses were organized (I was one of many young men drafted onto these courses). A group of potential Japanese scholars was formed and provided the impetus for a significant expansion of Japanese studies in postwar Britain.

In fact, as described in a recent book (“Japanese Studies in Britain: A Survey and History, ” edited by Hugh Cortazzi and Peter Kornicki, Renaissance Books, 2016), British people in Japan in the late 19th century and the first decades of the 20th century had produced much scholarly work on Japanese language and culture.

From the 1860s onward, the Japan Consular Service set up by the British Foreign Office sent young men to study Japanese intensively prior to serving with the British legation or British consulates. British Protestant missionaries also became proficient Japanese scholars. They and other foreign scholars established the Asiatic Society of Japan as a forum for scholarly dissertations and discussions on aspects of Japanese language and culture. Some of the studies made by men such as Ernest Satow, W.G. Aston, Charles Boxer and George Sansom are enduring contributions to the understanding of Japan in the West.

Japanese studies in postwar Britain have had their ups and downs. In an increasingly monoglot Britain some leading businessmen have questioned the need for Japanese-language teaching. The ability to speak and read Japanese is however an essential key to Japanese culture and is recognized as such in our universities.

Japanese studies now have an established place in Britain’s leading universities, the chief centers being SOAS, Cambridge, Sheffield and Oxford. But their future depends on their ability to attract students who are likely on graduation to face a significant financial burden in repaying student loans to cover rising fees and living costs. Britain cannot yet boast of having a corpus of Japanese scholars able to cover adequately all the main aspects of Japanese culture and society. More resources are, for instance, needed for the study and analysis of Japanese government, industry, investment and trade.

Japanese studies make a valuable contribution to the image of Japan abroad, but this will inevitably depend significantly on political and economic developments in Asia. The late Harold Macmillan, when prime minister of Britain, warned of the unforeseeable consequences of “events.”

Japan’s image could suffer if it were to react in an intemperate way to Chinese or North Korean behavior. It could also suffer if the populist and authoritarian wave that has developed this year in Europe and the United States were to boost the extreme right in Japan and lead the Abe government to promote constitutional change undermining human rights.

Japanese society, despite the changes that have been made in recent years, is still seen abroad as male-dominated and ultra-hierarchical. Japan’s world image will be boosted if Prime Minister Shinzo Abe’s economic reforms and in particular his “womenomics” policies are successful.

Japan continues to be seen as inward looking and racially closed. This will not change until Japan’s population decline and aging society force it to welcome immigration.

Japans’ language, culture and democratic image are assets of vital importance. They should be carefully nurtured.

@jlist grass is always greener. Ive been in love w The Japanese culture, way of life, people and land since i was 8 years old. Someday...