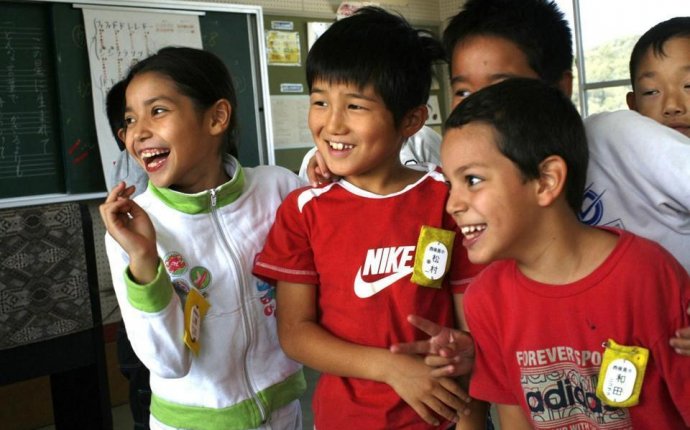 We Americans — at least those of us who are not Donald Trump — pride ourselves on being from a nation of immigrants. We consider the influx of talented, energetic strivers key to economic success.

But across the world lies a country that thinks exactly the opposite. Japan rose from the ashes of World War II to become the world’s second — and now third — largest economy on a policy of “Zero Immigration.” That’s right. Zilch. Nil. Nada. Only two percent of Japanese residents are foreign-born. The number of foreigners granted Japanese citizenship last year might fit into a minor league baseball stadium.

“Japanese-ness” — and the social cohesion it is believed to create — is considered so important that when Japanese companies like Honda and Yamaha needed low-skilled workers in the 1990s to fill their factories, they crafted a very Japanese solution: special work visas for people of Japanese descent whose grandparents moved to Brazil in the early 1900s.

“They believed in the DNA, ” said Masami Matsumoto, founder of Mundo de Alegria, a school for Japanese-Brazilian children. “People assumed they would be much more similar to Japanese.”

Get This Week in Opinion in your inbox:

Globe Opinion's must-reads, delivered to you every Sunday.

People, it turned out, were wrong. The Japanese-Brazilians — or the “Nikkei, ” as they’re called — couldn’t speak Japanese. Many had darker skin and wavy hair as the result of intermarriage. And they’d picked up certain habits: Christianity. Loud music. Bonfires on the beach.