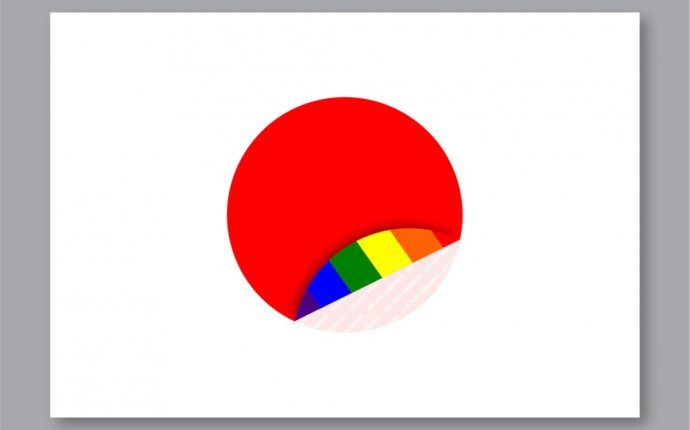 Japanese elementary schools strive to instill those values in their students, placing a premium on their transmission that exceeds their zeal to teach reading, writing and arithmetic. This heavy emphasis on socializing children is the bedrock of Japanese society and is credited, at least in part, with producing the low rates of juvenile crime rates, teenage pregnancy and drug abuse that Japan enjoys.

Let's not pretend that children recognize the show's subtleties. The aim of Pokemon (the name is short for ''Pocket Monsters''), as far as they're concerned, is to collect all 151 creatures, become a master trainer and win battles - none of which, by the way, ever result in death. Death occurs only when Pokemon trainers, the humans, fail in their duties.

Ash, Misty and Brock are the central human characters of the show, and they all understand that capturing a Pokemon is not enough. Becoming a real trainer takes compassion and responsibility, although there is a Pokemon Center in town where ailing Pokemon can go to recuperate if their budding trainers fail to live up to their obligations - and where they absorb lectures about being nice to their Pokemon.

Take the episode where Charmander, a sort-of dinosaur, whose power lies in its ability to shoot fire from his tail, almost dies. Charmander's master has abandoned it (Pokemon have no sexual identity), leaving it sitting in the rain with a tail almost out of firepower. If the tail goes out, Charmander will die.

But Ash comes to the rescue, even though this particular Charmander (the name connotes a sort of breed, not an identity) is not his responsibility. He tolerates jarring electric shocks emitted by Pikachu, the sassy little yellow Pokemon that is his sidekick.

The same kind of patient tending can be seen here at the playground, where older children tend to look out for younger ones, to tolerate their piques and help them learn to use the slides and swings.

The relationship between Ash and Professor Oak, the ultimate authority on Pokemon, is very much like that of deshi to sensei, or student to teacher, the ubiquitous junior-senior relationship that pervades Japanese institutions. The older sensei offers friendship, advice and guidance to the deshi, who returns it with gratitude, respect and loyalty. Even Pikachu rewards Ash's care with unerring loyalty, and by fighting far stronger Pokemon and suffering injuries on his behalf.

The factionalism of Japanese politics, the tradition of seniority-based pay, the hierarchical nature of organized crime here all reflect this sensei-deshi relationship.

YET it is not Professor Oak who corrects Ash or criticizes him. Rather, it is Ash's peers who, in classic Japanese style, point out his errors and run to his assistance when he finds himself in a jam, as he often does. In the same way that Japanese elementary school classes have been broken into small groups for problem solving, Ash and his friends work as a team, resolving their conflicts without appeal to the teacher.

So as parents brace for the movie, which will surely unleash another wave of card-trading hysteria, it may be some small comfort to remember the hidden values. In trading cards, children learn negotiating skills, cooperation, value judgment and the thrill of human interaction that is increasingly lost in this virtual, wired world. Or they learn materialism and cheating. But that's a non-Pokemon story.