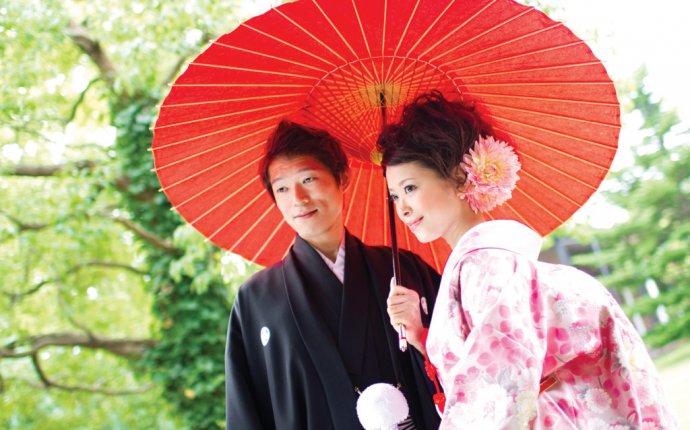 The customs and traditions of the Japanese people come from the rich cultural and social history from the Nara, Heian and Kamakura Periods dating from 710 to 1333. Many of the modern traditions, including trends in the arts and theater, date to the Edno and Meiji Periods beginning in 1602 and ending in 1912. Visitors to modern Japan, however, have a variety of activities and attractions that explore the Japanese heritage and cultural experience from all historic eras.

The tradition of gardening in Japan ties ritual and religion to garden design and horticulture techniques. Visitors to Kyoto, Nara and Kanazawa have examples of historic gardens and also modern-influenced garden designs. Many of the traditional gardens are kept by Zen Buddhist monks as part of the monastery, but welcome visitors to dry landscape, hill or flat gardens. The Kiyomizu-dera Temple in Kyoto (pref.kyoto.jp/visitkyoto), a UNESCO World Heritage Site, features garden designs developed between the eighth and 17th centuries that formed the basis for gardening throughout the world. The gardens are open to the general public for viewing.

Modern theater in Japan draws from many influences, including the traditional kabuki. This drama genre uses dance and dramatic performance to tell a story. The exclusively male cast members wear elaborate face makeup and traditional gowns during the performances. Puppet theater, known as bunraku, is also a traditional dramatic form of performance in modern Japan. Visitors can view both bunraku and kabuki performances at the Asakusa (Tokyo) Public Hall (kabuki-bito.jp) in and at the National Bunraku Theatre (ntj.jac.go.jp) in Oska.

Traditional Japanese art explores the elements of nature, and modern artists working in Japan integrate both the traditional with the modern social themes. The National Museum of Modern Art in Tokyo (momat.go.jp) and in Osaka (nmao.go.jp) and the Singapore Art Museum (singart.com) feature both traditional and contemporary fine art collections and modern art displays incorporating multimedia. The museums host a variety of exhibitions during the year focused on the collections and also display traveling exhibits from Japanese artists. All three museums offer public tours, educational programs with hands-on activities for youngsters and guided tours conducted both in Japanese and English.

The Japanese tradition of drinking tea dates to the ninth century, but the formal tea service developed during the 13th century. The chanoyu involves a tea master, special tea cups and brewing equipment, and room screens and an incense burner to complete the setting for the elaborate service. Many of the large hotels in major Japanese cities (jnto.go.jp), including the Imperial Hotel, Hotel Okura and the Hotel New Otanai, all in Tokyo, offer the ceremony for English-speaking visitors. The ceremony requires a minimum commitment of 20 minutes, but some formal presentations can take up to two hours for the complete service.

@gllty You think people are hating on you here? live in Japan for awhile and see what real nationalists look like