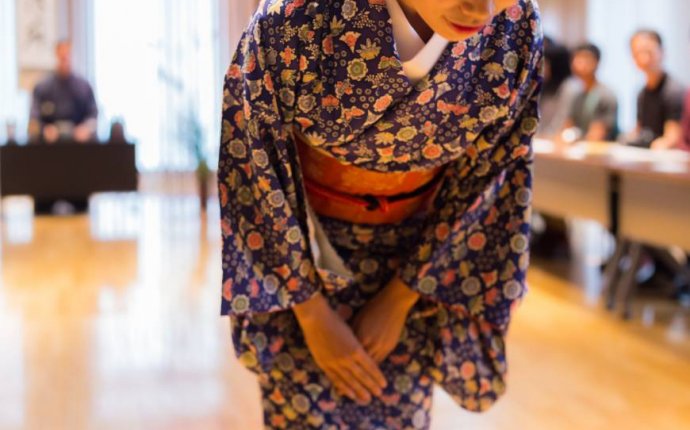 Japan hasn't always been cute. The obsession with kawaii culture first began in the 1970s at the height of Japan's economic growth.It was in the 70s that Japanese advertising agencies perfected the fine art of mass marketing. Getting into customers hearts, minds and wallets with cute lovable characters. If you choose your bank because of it's lovable cartoon character it's a sign you're turning Japanese.Amazingly, even Japanese warning signs are cute.

Otaku are Japanese fanboys (nerds). Japanese people don't like the crazy image that otaku have brought to the country. The fact is that Japan isn't crazy.To a large extent the Otaku subculture is crazy either.

Many otaku obsessions are just interesting pop culture.Japan has the best service industry in the world. Japanese service is (almost always) polite and diligent.The best thing is that staff aren't motivated by tips. Great service in Japan seems to be a purpose into itself. Male hostesses (hosto) are beyond unique — they're bizarrely unique. Amazingly, the primary customers of hosto are hostesses. It all seems very circular.
The old saying in Japan is that the nail that sticks out gets hammered down. Japanese people (tend to) value their ties to community over individuality. In Japan, teamwork is paramount.Self sacrifice for the team is highly respected. Showboating and self serving tactics...

@theodore botshank: The japan culture assignment is wise a shame, my gym gear is a suburb of wellington, new zealand what information are you praying at work?