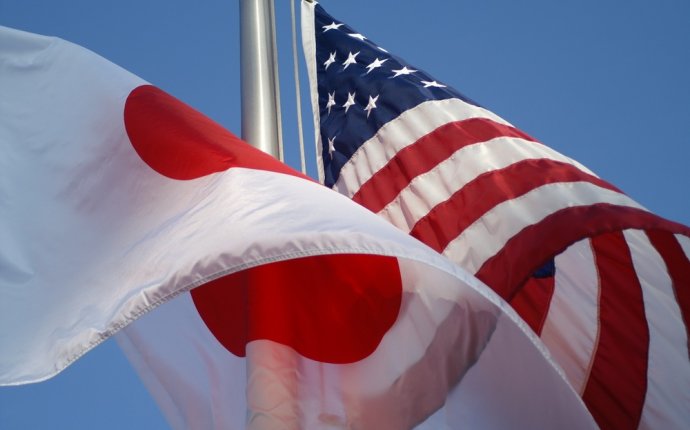 The other answers I've seen here are all correct, or at least they jibe pretty well with my observations. There are a couple of things I have noticed that others have not mentioned.

In 1975 I was on a Fulbright and the main objective was research for a year in Taiwan, but there were some experts on my topic in Japan as well, so I spent the summer in Kyoto. I just showed up with one letter of introduction to one scholar, and my own initiative. I found an inexpensive hotel in the vicinity of Kyoto U. and went out for dinner. With my minimal Japanese I had trouble with the menu and with ordering at Takasago, an inexpensive restaurant frequented, it turned out, by students and others without lots of money. A Japanese guy came over to help me out. His English was good. It turned out that he lived in a house the second floor of which was filled up with small individual tatami covered rooms, just room enough for a small closet, a desk, and maybe a couple of tatami free of other stuff to sleep on. There was one room with no occupant for the summer. I spent the summer with this guy and his friends, and when I was ready to go on to Taiwan they wanted to have a sort of going-away beer blast for me atop Daimonji 大文字 (?), a sort of large hill or small mountain nearby. I suggested I might like to have another guy who lived in our area, also a student at Kyotodaigaku, go along with us. My original friend/group leader rapidly shook his head "no" and then proceded as though nothing had happened. I understood that he didn't want to include an out-group person into the in-group assembly that he was arranging, and that he felt he could not say this "in the clear."

I've read about the in-group and out-group phenomenon since. It seems to involve a lessening of the need to put on an entirely formal and proper persona while in company of one's in-group, and a wariness of doing anything slightly relaxed or self-revealing when with any out-group people.

Revelation of any mittomonai tendencies seems to be a very big deal in Japan, and I wonder whether or not being drunk is one way to avoid any onus for behaving in any less than impeccable way. Could that be why in-group meetings after work involve drinking? I don't know.

I also noticed that my Japanese friends seemed to be much more sensitive than an equivalent group of either American or Chinese people to things one might do that could give people a reason to laugh at them. I remember as a child going into the school building one morning and needing to remove my snow suit.The top came off without problems, but when I tried for the bottom part I hooked my thumbs around both my snowsuit and my regular trousers, leaving me standing there with trousers a mid staff and my jockey shorts exposed. There were howls of laughter from the entire class. I probably blushed, but I was not guilty of any sin or crime, and the whole thing was over as soon as I got my trousers back up where they belonged. I have a feeling that a person raised in the Japanese culture might not have passed over this kind of thing quite so easily, assuming that accidentally pulling your pants down was something that would make everybody laugh at you. I'm not sure that my example is a good one, but Ruth Benedict in Chrysanthemum and Sword discusses the same general sort of thing, if I remember correctly.

Another difference: Several times during the year or so that I lived in a grad-school dorm in Taiwan I heard absolutely furious verbal outbursts between two students who were angry with each other. As a university teacher in the US I have had knowledge of students who have gotten into real fist fights. Taiwan students would lose so much face by resorting to physical violence that I never heard of such behavior among them. In Japan I never saw the slightest sign either of verbal or physical assault.